Do the mamos dream with us? The answer is yes. 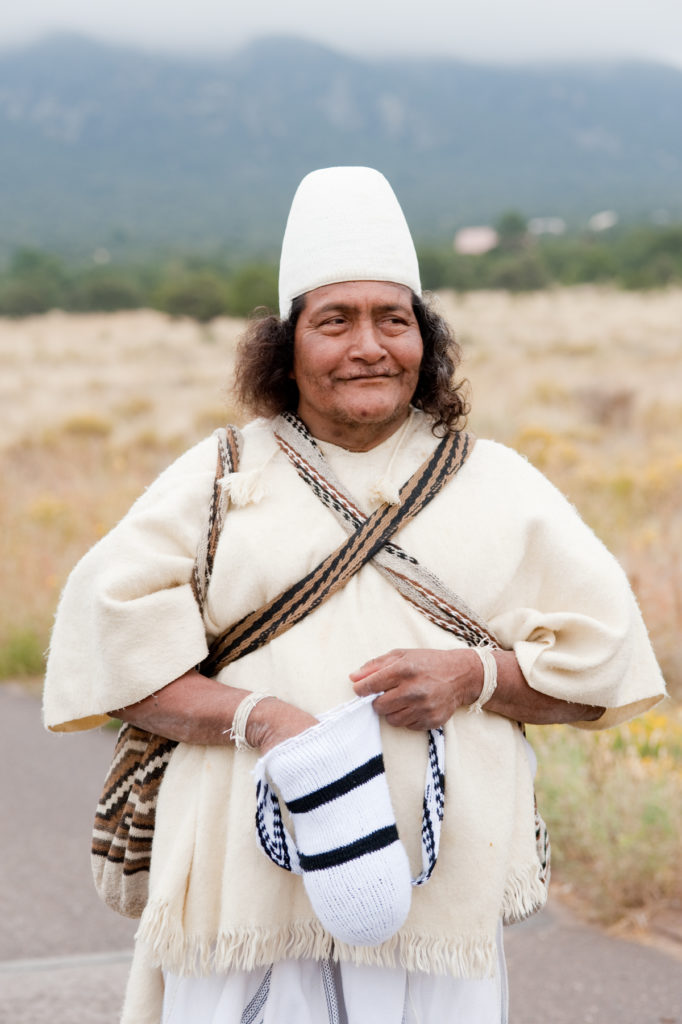 Dream time with the Mamos Elders: Dream experience of floating in the expansive Universe by Dagmar Hoell, September 2019

3 Mamos were laying on the ground next to each other.

I (my spirit..not in the physical form) was with them but not lying down.

As i was gazing at them and could not really believe my ‘luck ‘that it was them. “I” was suddenly transported into a vastness which was “I “ thought may look a lot like the vast Universe beyond the Earth .

It was a beautiful sort of dark blue and black color, looked a bit like glass, in a way.

My spirit began to float in that vastness and colors began to appear.

I could hear the sound of a Flute being played. It was not a song, only one lovely sustained note.

For a short time I was curious and ! I was beginning to feel the love and lightness of expansion.

I drifted into that expansion and then, but then! My ego “I’ became frightened.

The ‘I” asked the question “am I dying?” and I was immediately out of the floating sensation and aware of my fear!

As that happened, I saw Mamo Atilio,who was in Pennsylvania recently, the one who was physically the largest of all of them, standing next to me, gently and quietly speaking to me. I could not hear his words, but I knew somehow they were either words of assurance or perhaps some direction.

Admittedly, I was still in the framework of thinking and asking the question of whether this dream had something to do with Death.

When I reflect on the dream i feel that perhaps this was an opening to the Vastness of the love in the Universe with the help of their presence.

This was big medicine!